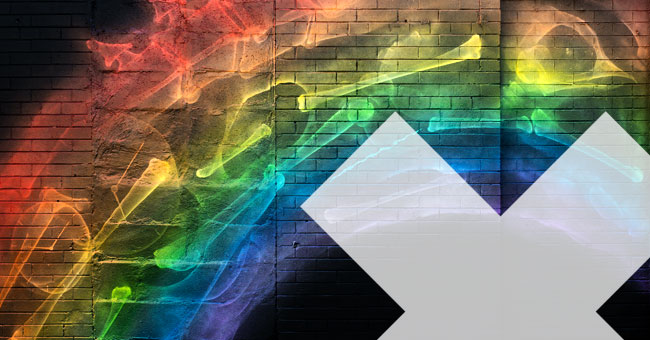 Daniel Oliveira aka DNYO is a multi-talented Brazilian producer and DJ who started his career in the Progressive and Breakbeat scenes of Miami in the late 90’s, with a definitive sound and style that continues to grow to this day. His eclectic productions are best known for their style and quality, with melody and distinction always a priority. With his “twisted thunder” sound design and intimate atmosphere, DNYO’s productions receive much acclaim from fans and peers alike. His original tracks and remixes have been repeatedly played by major DJs including Sasha, James Grant, Matt Darey, Paul Van Dyk, and Armin Van Buuren, and have become continuous hits on the both the charts and dance floors.

As a DJ, DNYO has performed in huge festivals such as Loveparade, Heineken FFWD, and the Official NYE Party in Rio de Janeiro. In 2007 he was resident at the world famous Manga Rosa club in São Paulo, the same year his track “Drop it, Your Love” was charted in Mixmag as one of the best productions of the year. His Artist of the Week show introduced Frisky listeners to his unique blended style, one that combines melody, tech elements, and deep, hypnotic sounds. DNYO’s new show Technik will give the listeners something different each episode, all tied together with an impressive style that has been growing for years. Tune into the premiere on May 1st 2014 and catch the beginning in this next era of his music.

Take a Journey into the Thriving Underground Electronic...

Planetarium explores deep waves of chill out with...