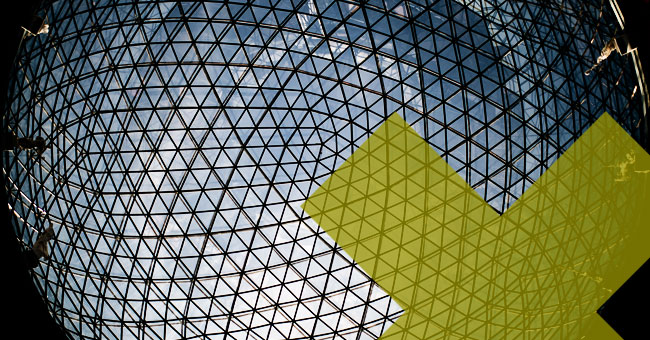 F-Act’s love for music has deep roots that have been growing since his early childhood. Beginning in his father’s recording studio, and inspired by the futuristic sounds he was listening to, F-Act became enveloped by the rhythm and energy of electronic music at a young age. At age 17 he began DJing, and he has been producing electronic music since 1993. Happy to enjoy DJing and producing as a hobby within his own studio, in 2006 F-Act was approached by Mental-X, who played several of his tracks on his weekly radio show. He sent F-Act’s track “Dying Streetlamp” to Baroque records, which began a long string of releases on other labels such as Limeroads, LuPS, Mistique Music, Indigo Records, and more. As his sound began spreading around the world, F-Act started touring radio stations and clubs, where his energetic sets and powerful style earned the respect of listeners everywhere.

Popular with his peers and fans, F-Act has been a guest on many FRISKY radio shows, including Mind the Gap, Lightworks, Immersed, and Artist of the Week. Now hosting his own show Lost in Thought, F-Act will be bringing his lifelong experience and love for the music to the airwaves. Tune in beginning March 27 @ 5PM EST [convert timezone].

Tripswitch goes deep as he gets ready for...