Discover the top stories, photos, and bits of FRISKY from the week!

Police took 8 hours to shut down an illegal UK rave

Early Sunday morning, Avon and Somerset police in England attempted to shut down a rave, but did not find success until eight hours later. The rave, which took place in Vallis Vale on the outskirts of Frome, continued without halt as the ‘resources’ for officers to shut it down were deemed inadequate.

Around 1:30am, complaints were called in about the party with officers arriving on the scene shortly after. However, the music did not turn off until about 9:30am when police finally took action. Chief Superintendent Ian Smith of Avon and Somerset Police cited safety and health concerns as the reasoning behind the rave’s continuation. 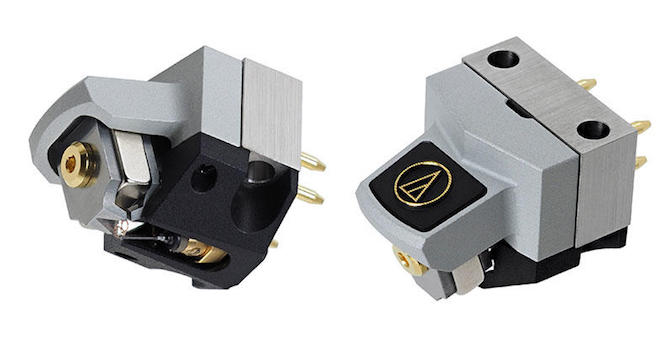 Audio-Technica has unveiled its latest moving coil cartridge. Priced at a Herculean $6999, the AT-ART1000 is handcrafted in Japan and is the outcome of 54 years in cartridge design.

The product uses a direct-power system with the moving coil placed directly on top of the stylus tip, which A-T says, enables the tracing of super subtle sonic detail and “unsurpassed transient response”.

Minimoog to be Reissued? Instagram user Kurt Kurasaki (@peff) has posted two photos which he claim show a new Minimoog reissue, set to be unveiled at Moogfest 2016, which takes place in Durham, North Carolina over the next three days. Kurasaki claims that the new (old) synth is “like the modular [reissues], where it’s built as true to the original where possible”. Official details are yet to be announced, but the reissue is said to feature a few upgrades in the name of modernisation: notably, built-in MIDI and some improvements to the modulation options. Moog recently discontinued the Voyager Old School, which left a convenient slot in the range for a flagship bare-bones synth. It’s unclear whether the reissued Minimoog will be a limited-edition run like the Moog Modular reissues, or a permanent addition to the product range. It’s rumoured to be set for retail at $3,499.

While we’re on the subject of cool gear… Resident Advisor gave us some great insider views this week:

#RAtakenby @mumdance ✔️ Few tasty bits on the vintage rack inside the Tokyo Roland test centre (all hooked up for jamming too ) A photo posted by Resident Advisor (@resident_advisor) on May 19, 2016 at 5:04am PDT

#RAtakenby @mumdance ✔️ Some of the Eurorack modules on sale in Five G Music Technology in Harajuku, this place has a literally mind blowing selection of new equipment & restored vintage hardware for sale. Gonna grab a few sneaky bits to add to my modular

Included in the package will be a stunning 116 page hard back Toronto Travelogue Book, Limited Edition GU Postcards, GU Luggage Tag and a 24 page “Book Pack” Deluxe Version of the CD all housed in a beautiful bespoke red GU Box. The Travelogue comes with an exclusive foreword from writer Dom Phillips and is crammed full of photographer Dean Belcher’s iconic images of Deep Dish themselves, the city of Toronto, and of course the legendary night at The Guvernment club back in December 2002 – a large amount of the photos used are exclusive to the book and have never been seen before. The album will also be made available on Deluxe CD format and for download at all digital stores such as iTunes and Beatport.

And don’t forget to stay up to date with this week’s hottest tracks from the Release Promo Hype Charts hosted by Ingo Vogelmann! 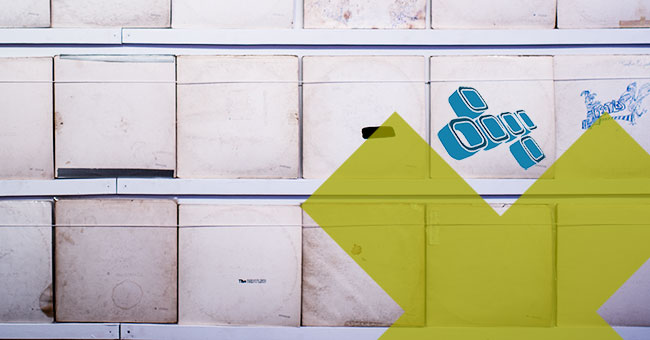 Getting Lost in the Abstract & Ambient with...

The Next Advancement in Manmademusic