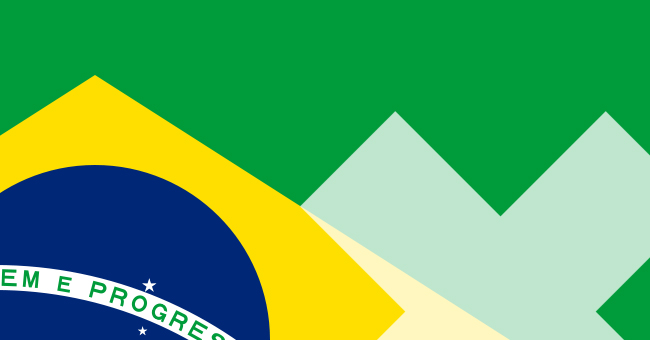 The Frisky Loves series is back with a list of exciting DJs representing the diverse sounds of Brazil. Currently hosting the 2014 FIFA World Cup, and upcoming host of the 2016 Olympics, Brazil has been receiving incredible worldwide attention on a large scale. FRISKY will be taking that global focus deeper, heading into the underground to take you on a journey into the clubs and homes of Brazil’s definitive DJs by showcasing a full day of house music as told from their view.

With some of the top rated venues in the world, and audiences known for their passion and energy, the vast South American country is the perfect host for electronic artists of all styles. Featuring a combination of well known artists and brand new talent, FRISKY Loves Brazil will be sharing the Brazilian music scene as only FRISKY can do. Tune in to hear some driving techno house vibes from Fabricio Pecanha and Alec Arauijo, some deep progressive and techno from DNYO, a unique blend of house from Mary Olivetti, and much more. Expect a full day of music to keep you moving from start to finish. Beginning on June 28th at 10am EST [convert timezone], get down to the underground and hear Brazil from a brand new perspective.

Soul Collective Works Together for a Deeper Purpose